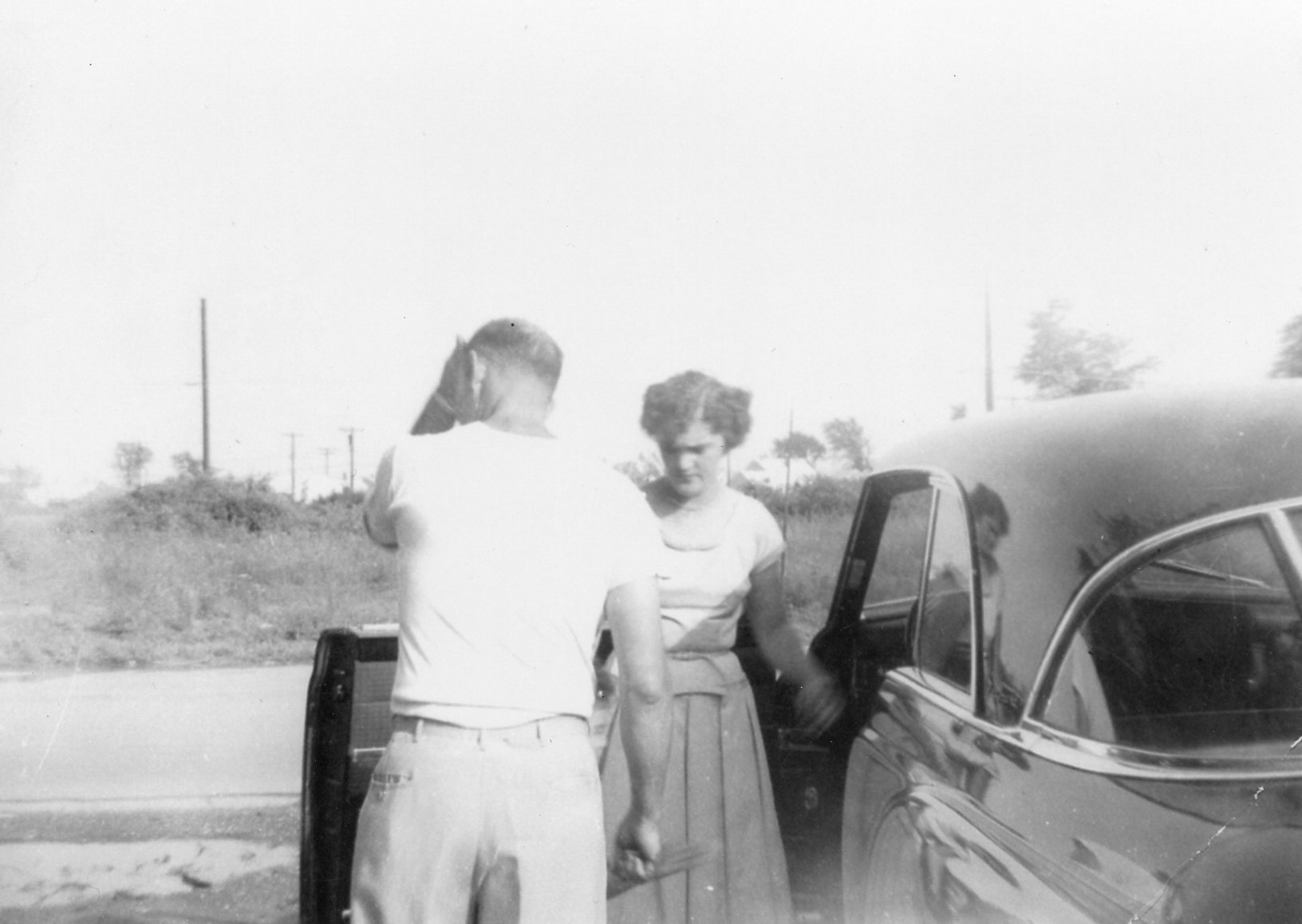 There were a very limited number of this model made; only 3715 were built and 82 were shipped over seas. The car has been in the family for 60 years. I drove it for 46 years and owned it for 44 years.

The car currently has 78,187 original miles. The only engine work that has been done was a valve grind performed about 1967. There has been no major engine or transmission work. Most of the time, it was stored inside and the dash and headliner have never been removed.

My dad kept the car for me in Weedville, Pennsylvania, during my 20 years in the U.S. Air Force and we’d planned to restore the car together. However, when he became ill with cancer in 1996, I brought the car to my home in Fairfield, California, and began the 10-year restoration. The restoration was completed in my home garage with help only from a local paint and interior (seats only) shop and a chrome specialist.img009

My brother, David, learned how to drive and used the car for about two years while in high school. Then, it was my turn to learn to drive the car. When I went to the Ridgeway Police Station to take my driving test and the official saw the car, he asked if I could have brought anything bigger to take my test in. He said if I could get around the test road without hitting a curb he would not require me to do a three-point turn. He passed me without a three-point turn. I drove this car to and from high school, the prom, and graduation.

My fondest memories, while growing up in the backseat of this car, were on Sundays driving to the car dealerships and “oohing” & “awwing” at all the new Mopar vehicles; then, going to the local Dairy Queen for dinner and some ice cream.

For my 2013 Christmas present, my family created a web site for the car: mydadsclassiccar.com or 1953chryslernewyorker.com. 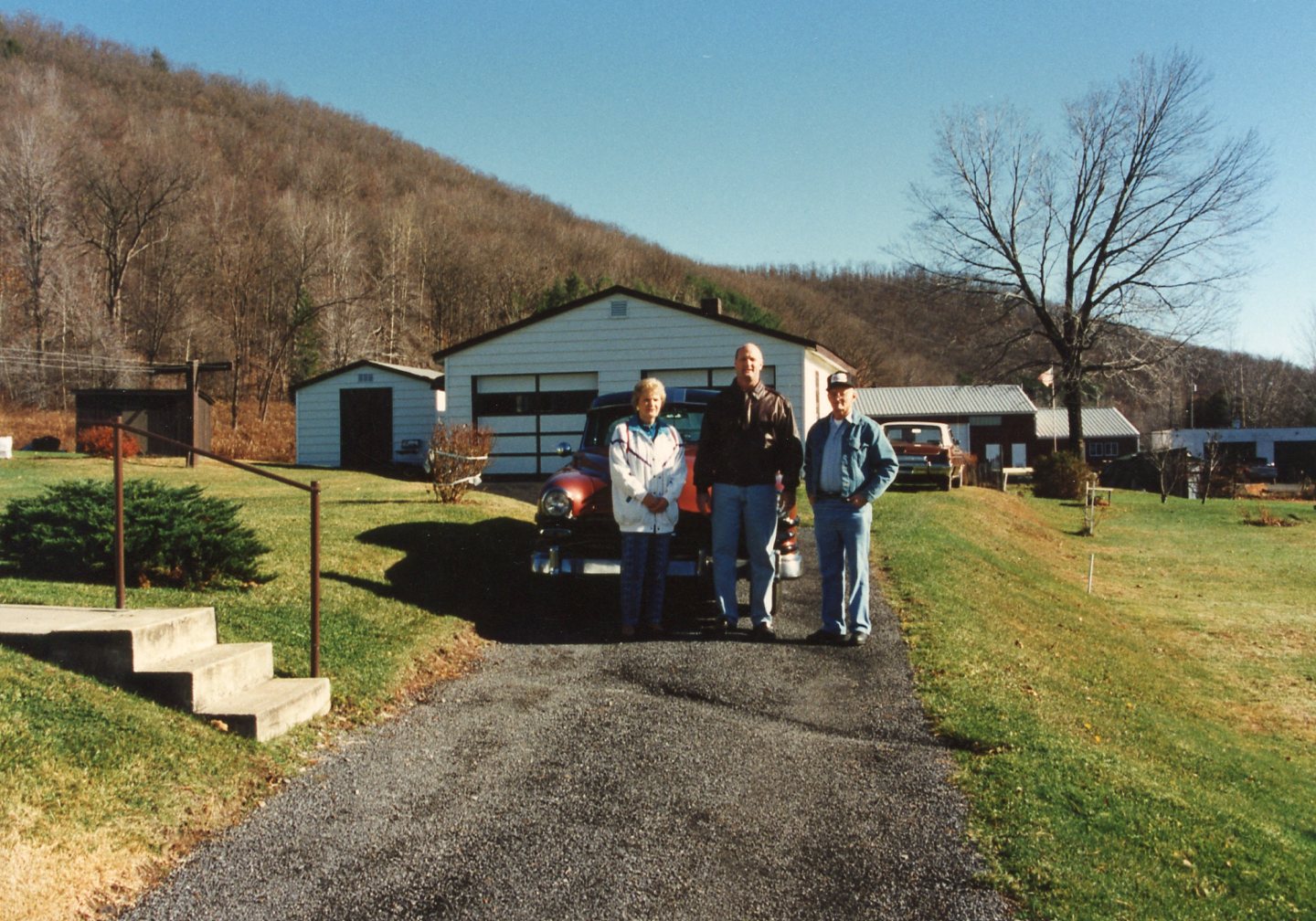